Coax connection for TV and FM and a satellite connection 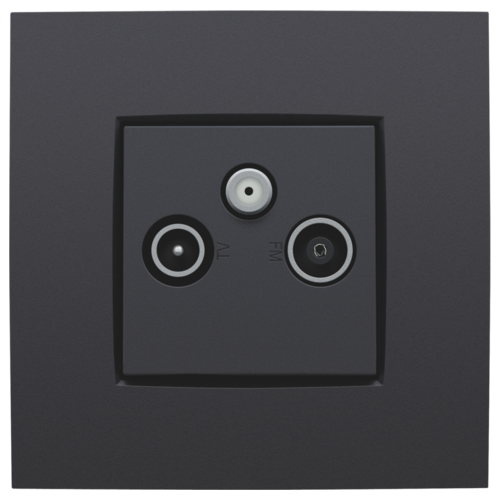 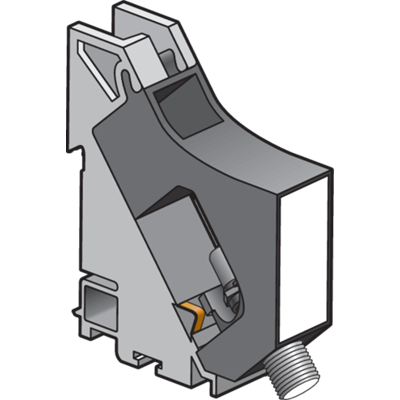 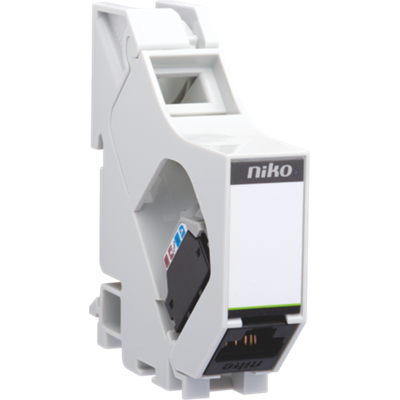 includes DIN-rail adapter and the connector 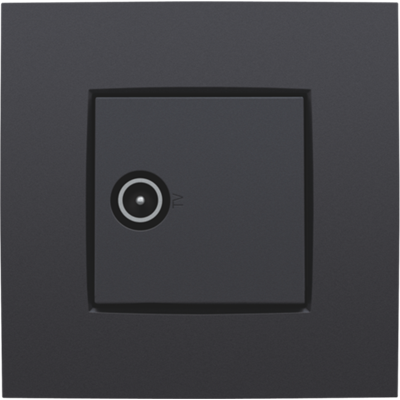 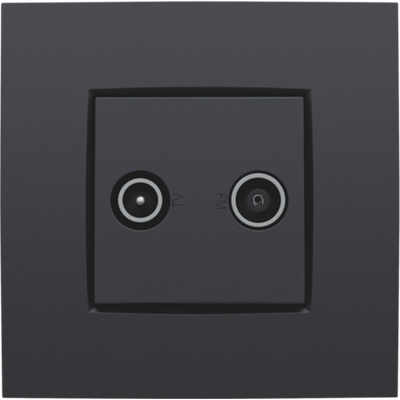